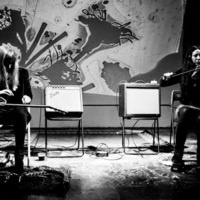 A night of long-form drones and noise – Marcia Bassett (electric guitar) & Samara Lubelski (amplified violin), showing “just how much brain damage you can do using only a guitar and a violin” (Byron Coley). Santa Cruz artist ordinary blood (Danny Jay) opens the night with gloomy textures on guitars, vocals, bows, synthesizers, and electronics.

MARCIA BASSETT (guitar) and SAMARA LUBELSKI (violin) first performed as a duo in 2009, improvising musical scores to films by Michael Snow and Hollis Frampton at X-Initiative, Next Years Model series at DIA. Since their initial collaboration, Bassett and Lubelski have continued to draw from their like-minded approach to improvisational music; creating personal interplay with the environmental surroundings to expand on abstraction, chromatic noise, and long form drone. Both Bassett and Lubelski have extensive backgrounds in the East Coast /NYC sub-underground. Bassett has performed in experimental music projects for over twenty years including Un, GHQ, Hototogisu, Double Leopards and her solo project Zaïmph. Lubelski is best known as a solo artist with eight full-length releases, but she has also been involved in various art-music provocations, Hall of Fame, Tower Recordings, as a member of Thurston Moore’s band, and in her associations with the long-standing German collective Metabolismus. The 2012 release of their first LP “Sunday Night, Sunday Afternoon”, on KYE Records, was praised as having “ … incredible expanses and delicately menacing interplay with an increasingly satisfying audaciousness upon each subsequent listen.” – Paul Haney, Tiny Mix Tapes. The latest LP, ‘Live NYC’, Feeding Tube Records (June 2017), “Elegantly shows just how much brain damage you can do using only a guitar and a violin… A tale of twinned and lightly fuzzed tones, twirling and blending…The threads of sound absolutely phosphoresce. It’s an incredible mix of motion, stillness and power.” - Byron Coley.

The duo will have a new LP release on Drawing Room Records Fall 2019. 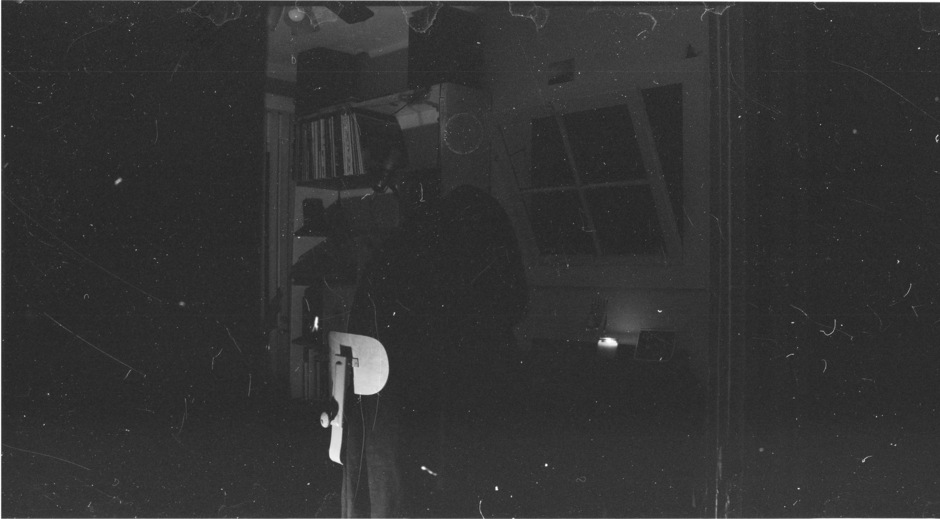 is an improvisational drone project from Santa Cruz artist, Danny Jay. Gloomy textures are explored primarily through the use of guitars, vocals, bows, synthesizers, and electronics.